The beta test of Guardian started in Italy at the end of September with an information day, which was attended by 3 seniors, 2 of their relatives and a formal caregiver. During the session, the functioning of the system was demonstrated and the objective and benefits of Guardian were explained. Those present were amazed and enthusiastic about the possibility of using the system at home.

In the following weeks, 10 systems were installed at the users’ homes. All participants used the system consistently. The first impressions gathered were positive about the usefulness of Guardian, although the users, both seniors and caregivers, were generous with feedback and observations highlighting both the positive and the improvable aspects of the platform. Misty was accepted and appreciated by all users involved in the study! 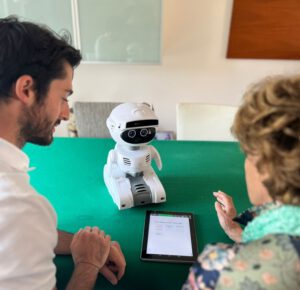 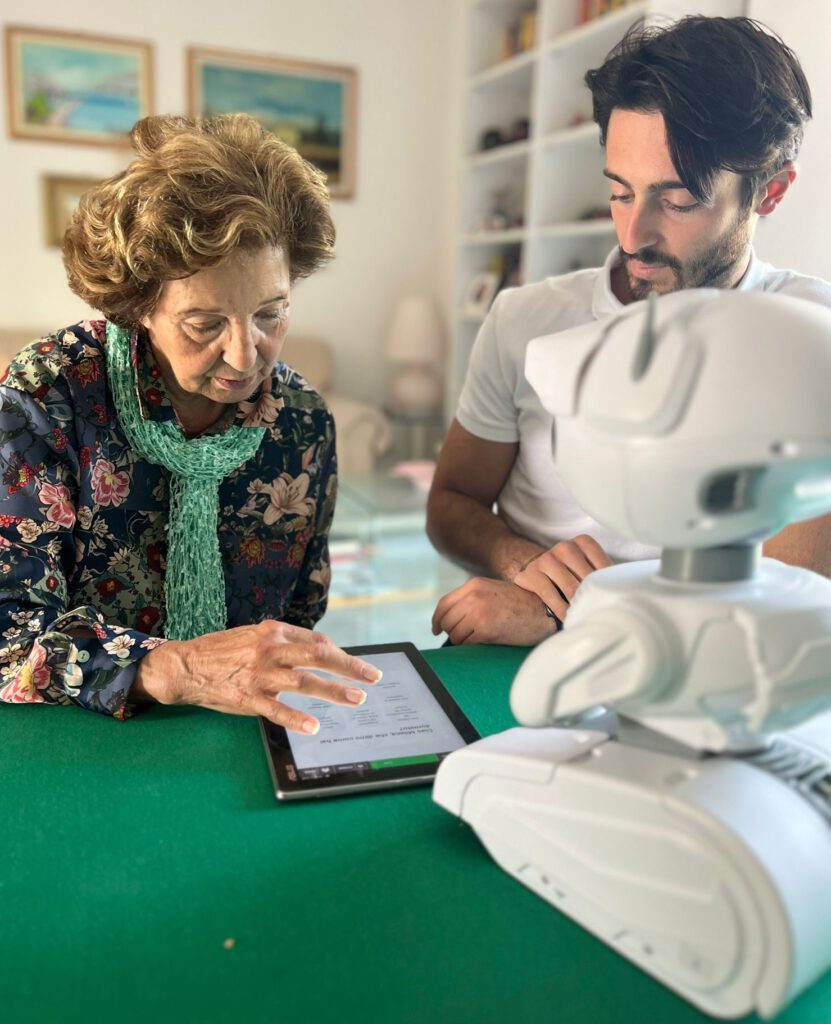 In Geneva, we are currently Beta testing the Guardian system. The goal is to resolve the identified problems on the prototypes, in order to obtain a better fitting version.The users are practicing the services daily for a 2 weeks trial. Caregivers from distance and seniors from home.  Formal caregivers, for example family members, and informal […]